Can you define what is paella? The quintessentially Spanish dish is quite controversial, we are trying to clarify what we call paella and what not.

Can you define what is paella? The quintessentially Spanish dish is quite controversial, we are trying to clarify what we call paella and what not.

Ask this question anywhere in the world, and you’re likely to hear the same answer: it’s the national dish of Spain, of course. Saffron rice topped with all sorts of delicious seafood.

Ask this question in Spain, and you might just start an argument. Paella is actually a regional dish, and its most traditional form probably doesn’t look like you’d expect it to.

For starters, paella is the Valencian word for the pan that this traditional dish is cooked in. Specifically, it’s a very wide cast-iron or steel pan that allowed cooks to make their rice dishes over an open fire – and to make enough food for a crowd.

That the word is Valencian, rather than Castillan, is key. True paella is a rice dish from Valencia, where it’s made with very specific regional ingredients. Traditional paella valenciana is made of smoky saffron rice with pieces of rabbit, chicken, eel, and local snails. The vegetables are also local and include green beans, and big white beans known as “garrafón”. Though you can find it in restaurants these days, originally it was a dish that could cook slowly over a fire while women went to church. Paella has been a Valencian staple since the 1800s.

Valencian cooks experimented and tweaked their cooking to include paella a la marinera, a paella made with seafood. In Valencia, it’s not traditional to mix seafood paella and the other meats, but in the 1950s, an English cookbook featured a very popular recipe for “paella” that included chicken and shrimp. This variation captured the imagination of many British diners, and it somehow became the picture of paella that people around the world have in their minds.

To accommodate the tastes of their growing tourist population, Spanish chefs began making smaller paellas with all sorts of toppings, including chicken, chorizo, fish, and seafood combinations. If you go to Valencia, you’ll be able to choose from a wide range of paella dishes, from paella mixta (chicken, rabbit, and seafood) to fish and vegetarian varieties – but native Valencianos will tell you over a bottle of wine that these are not the real thing.

A word about Arroz

Not every rice dish in Spain is paella. Paella is specifically the Valencian dish described above, and perhaps generally any large saffron rice dish cooked slowly in the large paella pan.

But there are so many more ways to enjoy arroz – rice – in Spain! For example, arroz negro is made in a similar fashion but gets its black color from the squid that it’s made with. Arroz caldoso is a rice dish made with chicken or seafood soaked in broth that makes it somewhat more like a soup. Arroz al horno looks like paella and may have a wide range of vegetable or meat toppings, but it is baked in a clay pot in the oven instead of cooked on a fire or range.

No matter what rice dish you choose while visiting Spain, you’re sure to get a delicious meal made with fresh, local ingredients. Just don’t call it paella if it’s not, and you’ll look like a real Valenciano in no time.

Want to live a rice experience? Join us at our Catalonia & Andalusia small group journey to get a true taste of Spain’s blessed dish. 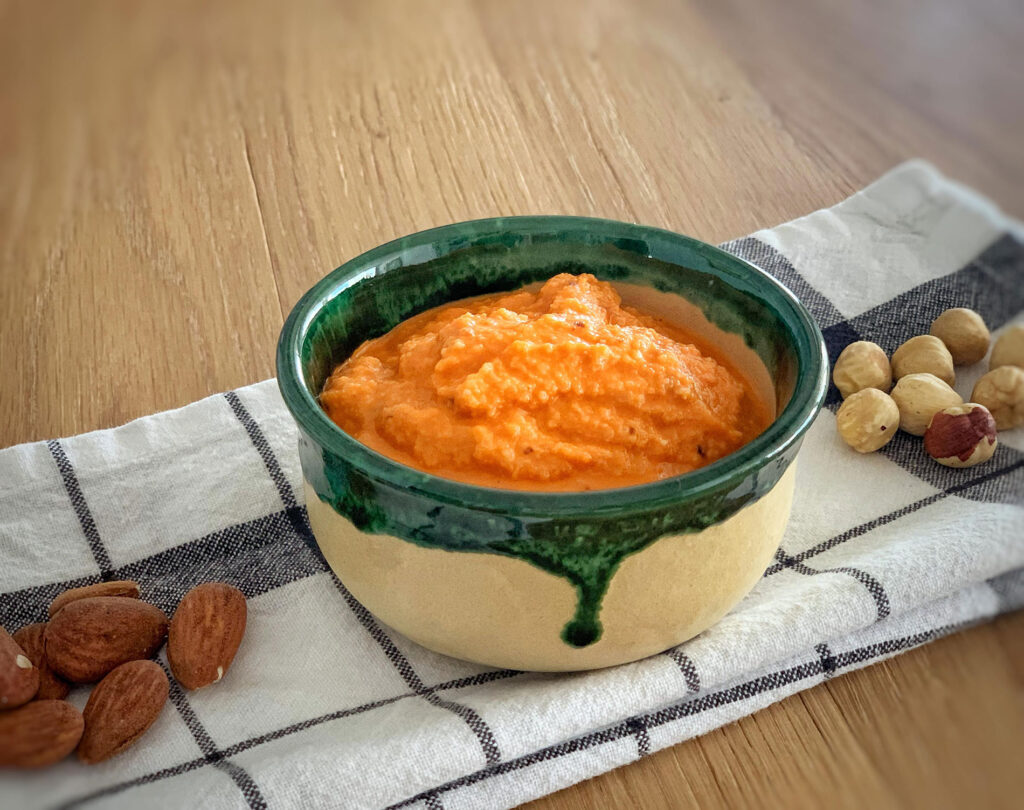 Romesco sauce might be a superfood, nutritionally dense and healthy, international palates have succumbed to one of the most famous Mediterranean foods.
Read more 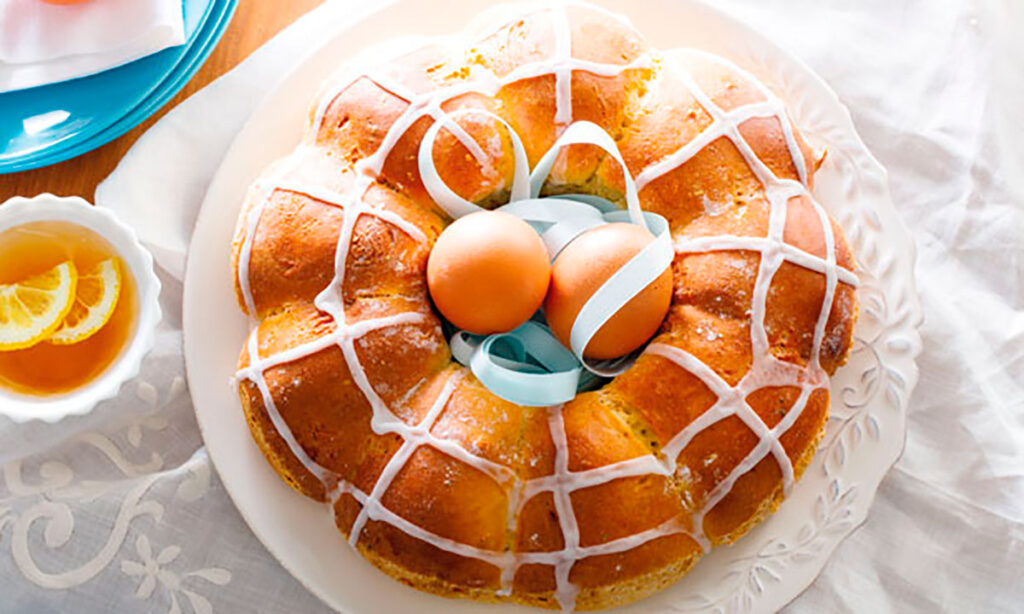 14 Most Popular Easter foods in Spain and Portugal

Since food is such a vital part of the Easter festivities, we wanted to highlight some of the most popular Spanish and Portuguese Easter foods that can be seen on the dinner table during this time. No matter if you call it Pascua, Páscoa, Easter, or something else, these dishes are sure to pique your interest.
Read more 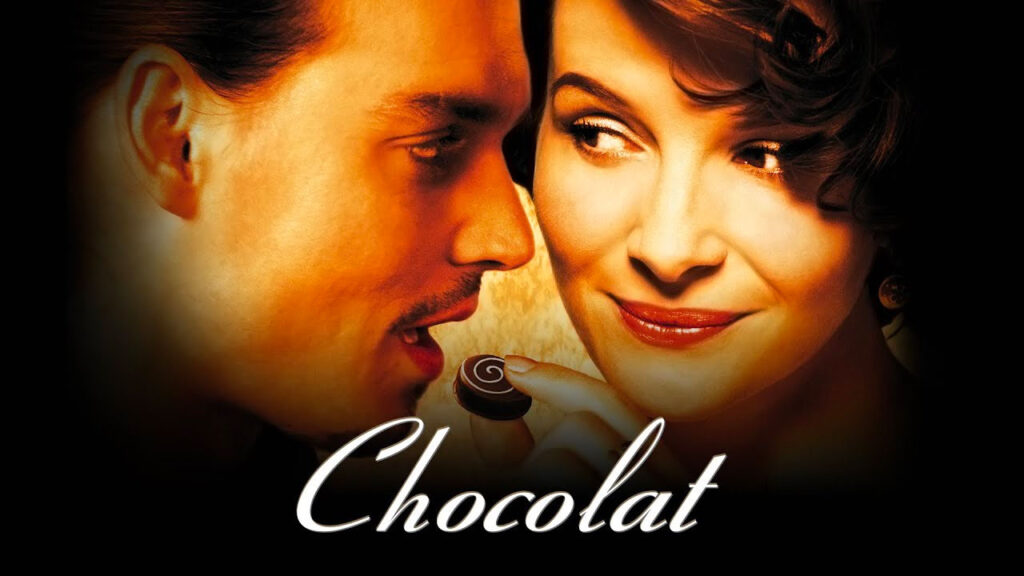 Our list of the 10 best Food & Wine movies will take you on a “trip” around the world and satisfy your wanderlust appetite during lockdown.
Read more